Just added to your cart

Many people now a days often associate New Years resolutions with what they'd call a joke. It's the time of year when you hear people making numerous promises to themselves, fully knowing they will bail on them within the first few weeks. A simple truth to this is that many people overcommit to resolutions, trying to change their lives entirely when they go to bed New Years Eve. The best way to commit to a resolution, and stay committed, is picking one thing you can slowly integrate in your life and go from there. To help you with ideas, here's three resolutions you should consider (and if you commit to all three more power to you).

1. Get some exercise, no matter what it takes. 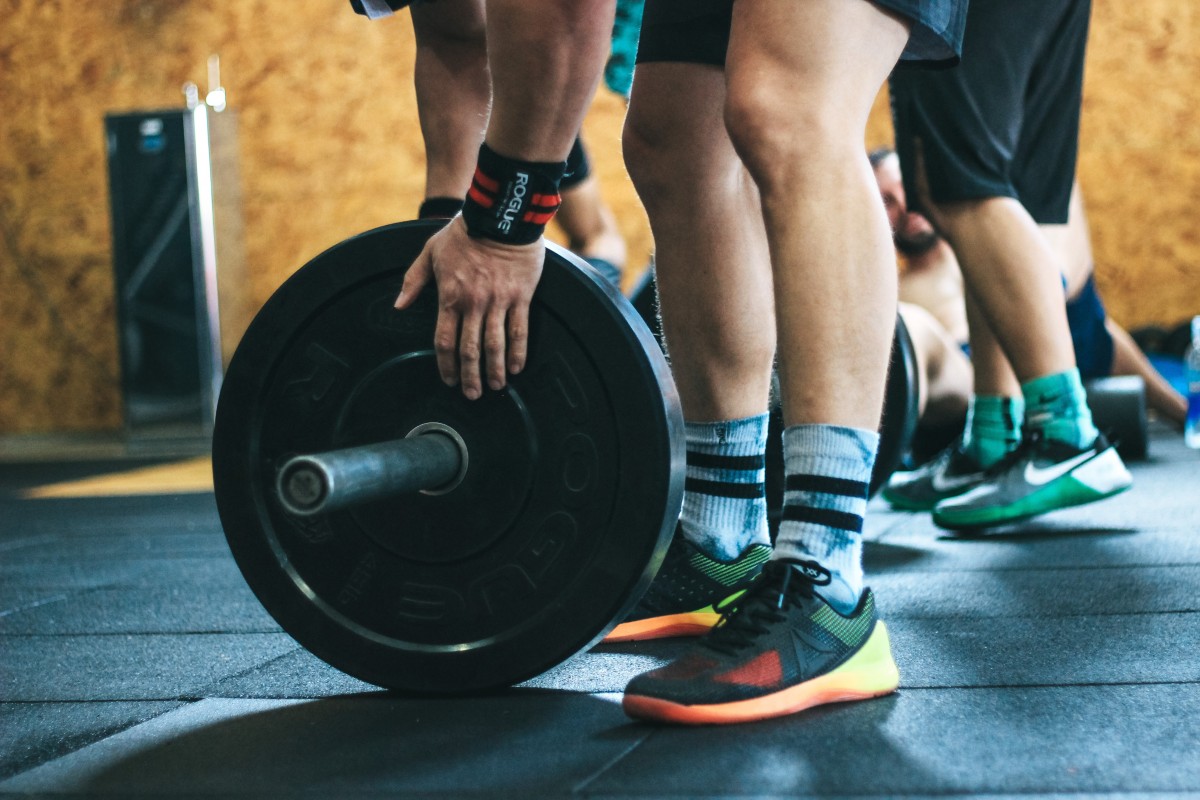 If I had to guess, I'd say this is the most common resolution by far, and for good reason. The bottom line is exercise is absolutely crucial to your life, and will enhance it in so many ways it's unbelievable. Feeling mentally, and physically, stronger is such an advantage over everyone else that it feels like cheating. Where should you start with this? Anywhere. For those who absolutely hate this idea, start small, commit to exercising in any capacity once or twice a week to begin, and as you begin to see changes in yourself, you'll naturally be more interested and want to ramp things up from there. This goes for anyone at any age too, exercise will keep you young and mobile, and that's just a fact.

2. Commit to being a positive being. Turn on your television, and you will be instantly bombarded with negative news. A fire in Australia, a shooting in New York, it's easy to feel overwhelmed with negative emotions and feelings. It's what the media is for, and it's how they try and control your day. Stand out in the crowd, have a smile on your face and be willing to take the ups and downs of life without giving up. Adapting to this attitude and thought process is infectious, and will spread to those around you. People will notice and it will inspire themselves to look at their own lives and what they think of as problems. As if you needed another reason, studies have been done to show that this can be a game changer for living longer and healthier.

Human beings are hard wired to get in routines throughout their lives. Many of us go to bed at the same time, wake up at the same time, and repeat the day before exactly the same. There's nothing wrong with this, but sometimes it's good to throw our brains a curve ball, and try to adapt out of our comfort zones a little. Picking up a new hobby or sport can be super beneficial to our brains, as they learn new neural pathways and avenues to venture though. For all you know, you're the next A-Rod or Jimmy Hendrix, but one thing's for certain, you'll never know unless you give it a shot.