Just added to your cart

Did We Steal The Steel Toe? A Brief History. Many of us assume the steel toe shoes we use everyday are a fairly new idea. But did you know the steel toe itself has been around since the 30's and 40's? Today, I'd like to take a brief dive into the interesting history of the steel toe, one of the simplest, and most effective, inventions for worker safety to date.

The war on feet. 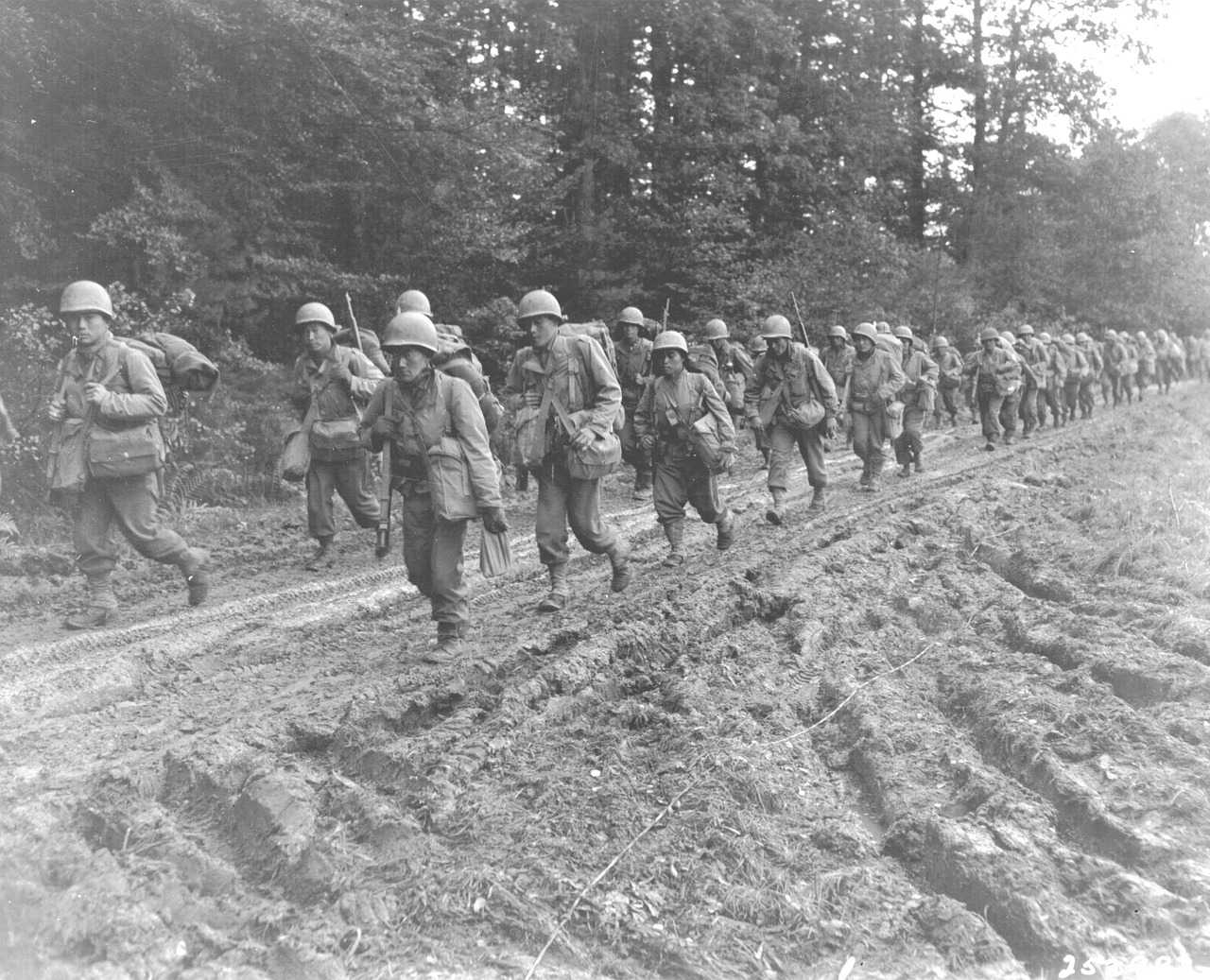 World War Two was arguably the most brutal conflict in human history, and if you're lucky enough to know a veteran, please go thank them for their bravery after reading this. While millions fought and died, at home, the industrial might needed to sustain the war was staggering. Many who didn't traditionally work during that time period, such as women, flooded into factories and jobs to support the war. With so many workers in factories during this time, job safety began to become a massive issue. Before this time, an inured worker was usually fired and easily replaced, but the rising costs of liability insurance made that nearly impossible. This lead to companies trying to find better ways to protect their workers, and over on the frontlines in Germany, they came up with a solution. That's right, the Germans actually invented the steel toe, as an all in one solution to protect their workers feet. The solution became so popular, that it was also adapted for use by their soldiers in their military boots. 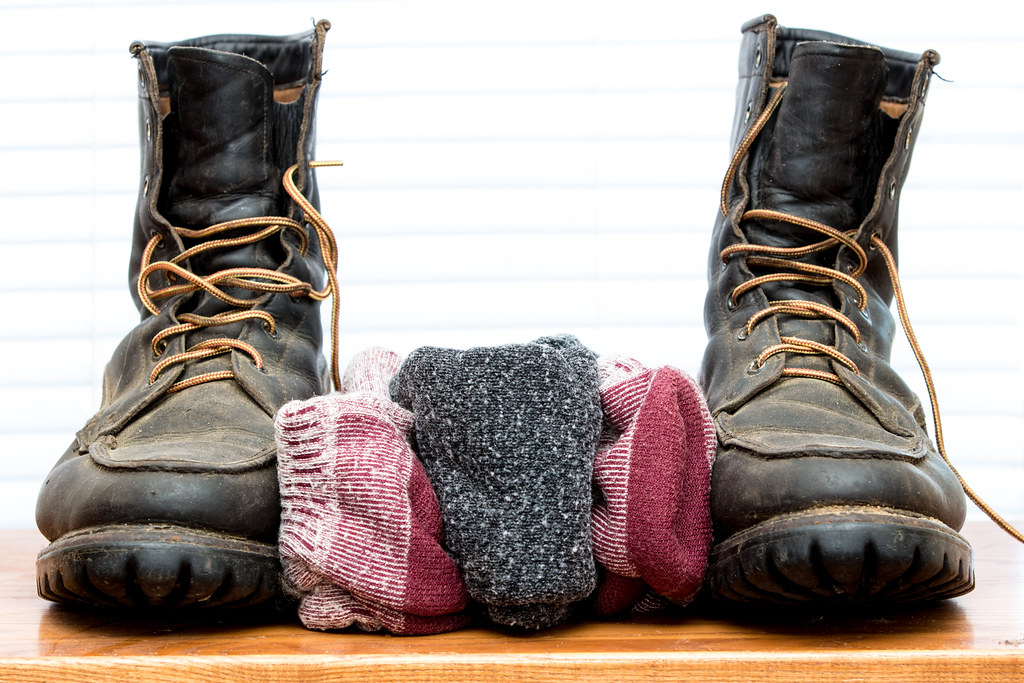 Seeing the success of the steel toe during the war, US companies quickly adapted to making their own version, with companies like Redwing and Dr. Marten leading the way, where they quickly became very popular and liked. In fact, they were so liked that a surprising group picked them up, and would roll with them as their go-to shoe for decades to come. 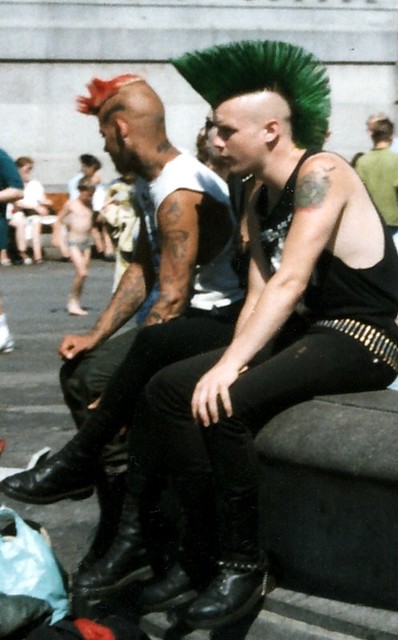 Steel toe boots have been immensely popular with the punk and rivethead genre/sub-generes since as far back as the 60's, a surprising connection that I'm sure these companies were unable to predict. The chunky look and dark leather feel of the boots immediately grabbed their attention, and they haven't looked back since, with the boots still being worn all over the world till this day.